Impact of Russian Invasion of the Ukraine on Energy Prices

You are here:
News 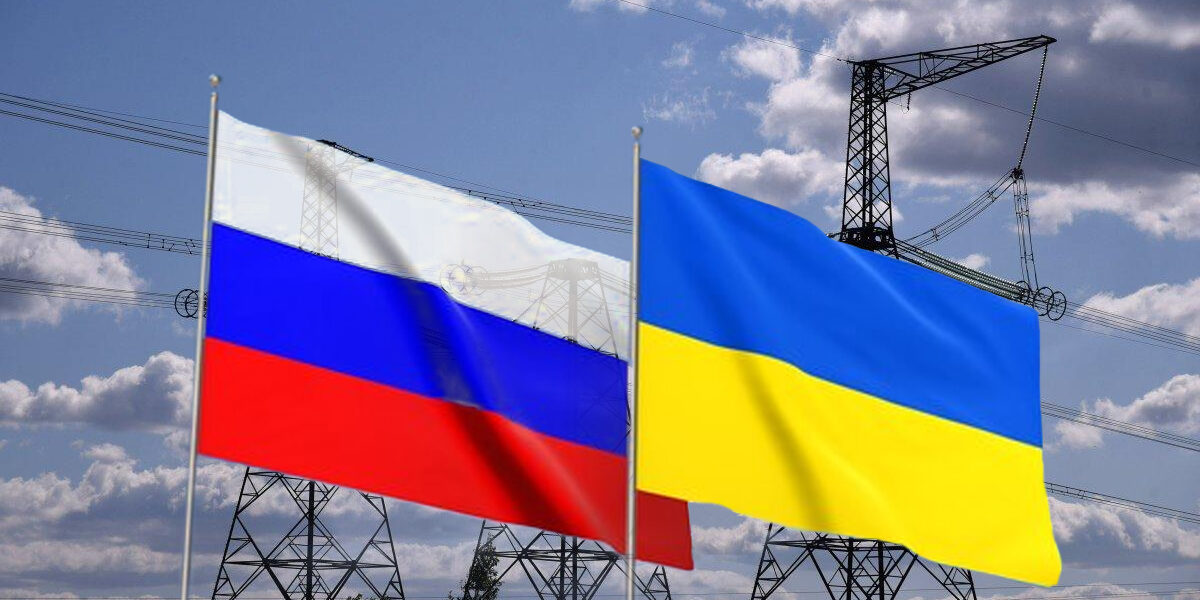 As Russia pushes its invasion of the Ukraine forward there is growing concern over the political, social, and economic impact of the conflict. An area of key concern is the impact on the price of energy and fuel. With UK and European consumers already experiencing sky-rocketing prices since pandemic there are tangible concerns that the Ukraine crisis will drive them even higher and add to the emerging cost-of-living crisis

Russia is the world’s largest natural gas exporter and second-biggest exporter of crude oil – both of which are vital to heating homes, powering planes and filling cars with fuel. The conflict has already driven the oil price to its highest level in seven years, whilst future gas prices rose a staggering 60% in one day.

The UK currently sources 6% of its crude oil and 5% of its gas from Russia whilst the EU, sources nearly half of its gas from the country. However, the concern that Putin will reduce supplies of gas to Europe in response to sanctions, is not only a European issue. If one country reliant on Russian supplies receives less gas, they must replace it from somewhere.

In simple supply and demand terms, this has the potential to cause a catastrophic effect on the cost of gas for all countries.

For European and UK consumers this presents a very real cost-of-living crisis and not limited to lower income households who have traditionally felt the pinch in times of crisis. UK households are expected to experience a 54% increase in energy bills, whilst consumers in the 19 eurozone countries suffered a 26.8% increase in January alone.

Governments across the European continent are putting measures in place to try and mitigate the impact on consumers. These vary by country but as a rule include a mix of subsidies, tax reductions and price freezes. Ironically, one of the taxes many governments have chosen to drop or reduce are the surcharges to help finance the transition to renewable energy. If there is one thing the current crisis has taught us it is that the transition away from fossil fuels cannot happen quickly enough. 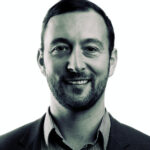 Leicester based Barratt Smith Brown, has established a strong reputation for providing market-leading debt collection support to the utilities sector. Leveraging CEO Ashley Barratt’s 15 years of experience at Centrica, they have not only provided outsourced support to key industry players such as Business Stream, Bristol Energy and Shell, but have taken a lead role in managing collections for UK energy administration collections – handing over 75% of energy administration cases since 2018. Their expertise in energy administrations led to their key role in helping The Citizen’s Advice Bureau develop their Supplier of Last Resort – Good Practice Guide.

From the Same Category

What has happened to consumers perception of debt and debt collection?
February 2, 2022